And so the refund requests begin…

The Financial Ombudsman Service (FOS) has recently found an adviser firm guilty of failing to meet the requirements for ongoing services, as set out by the regulator, and so must pay back any fees charged to its client.

The client, who the FOS called Mr C, complained that between December 2015 and November 2016, said firm had not provided him with any services but had charged £764 in fees.

The firm argued their case but were overruled by the FOS. The FOS highlighted that the Financial Conduct Authority issued a factsheet (Factsheet 010) in September 2014 stating that ongoing adviser charges may only be levied where an ongoing advice is supplied.

An example of this would be regularly reviewing the performance of a client’s investments.

Therefore the FOS argued that regardless of documents signed, the firm should not have been making charges without providing a service for them.
They were of the view that the firm failed to meet the requirements for ongoing services set out by the regulator and had failed to meet its contractual commitments for the provision of service.

Prevent sleepless nights in fear of having to refund years of fees…. Let us manage your review process for you.

At Eparaplan we understand the responsibility, timescale and administration involved with organising and preparing for your client’s annual reviews, particularly as this is a requirement under MIFID II regulations.
We pride ourselves in being able to offer you an effective service, providing full back office support in both administration and paraplanning management for all of your annual review reporting needs and obligations.

Whether you chose our full complete service or only require individual elements, we are more than happy to provide you with the level of support that you need. We will save your business money, time and effort in this process so that you can focus more on the important elements of your service and advice to your clients.
If you are interested then please contact us for more information. We are more than happy to arrange a convenient time to discuss and outline our services in greater detail with you and answer any questions that you may have. 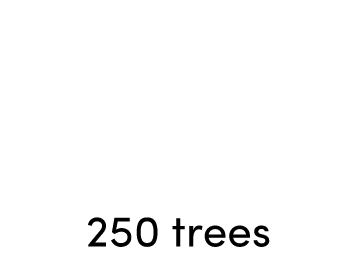